A Happy New Year from the Tapio Team - let's check out our first update of 2023! 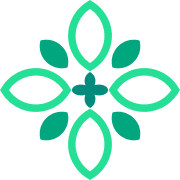 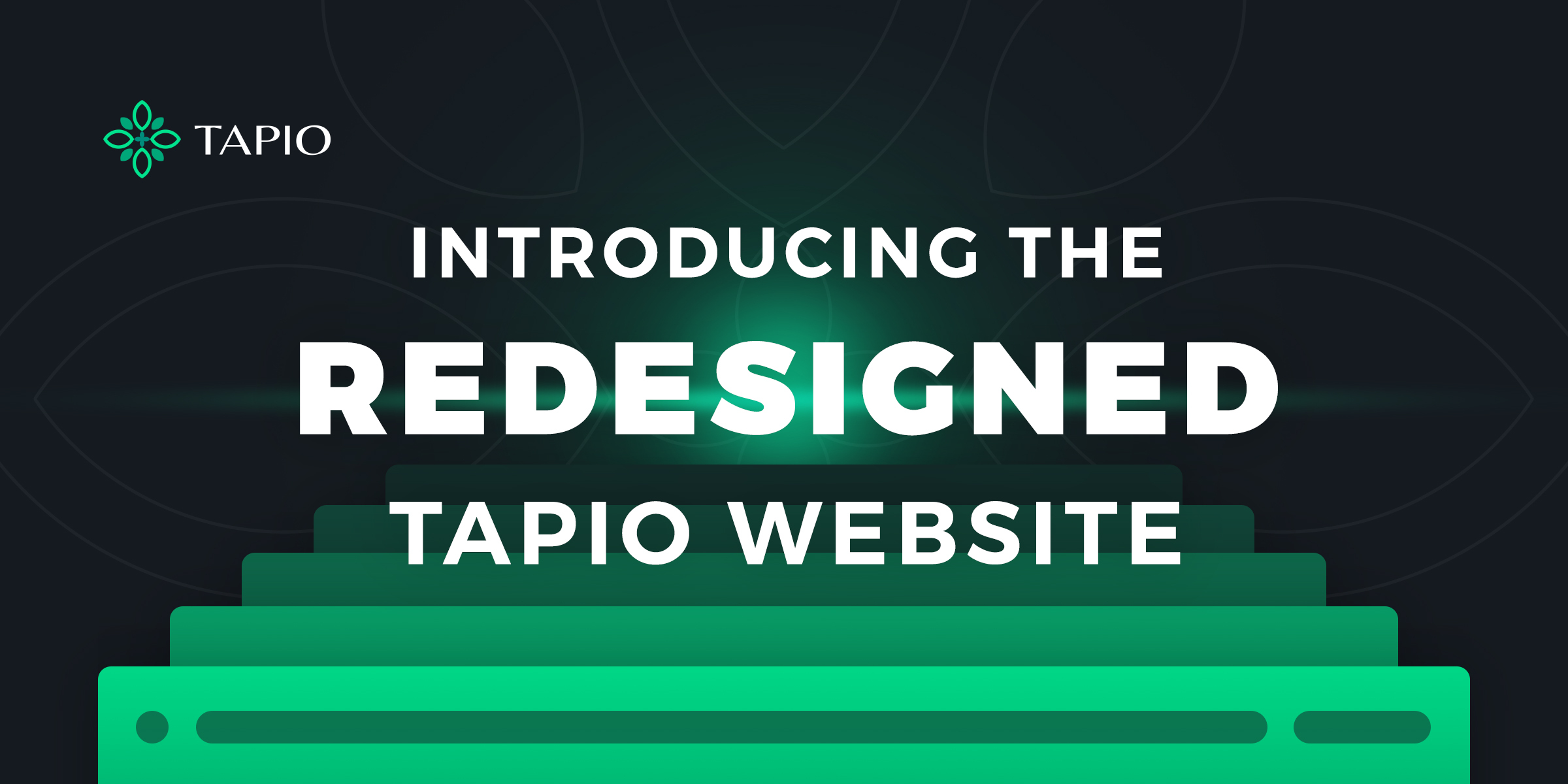 In order to help users understand our project and product easily, regardless of how familiar they are with the ecosystem - we are excited to share with you that we have revamped our website from the ground up. Check it out at www.tapioprotocol.io

We’ve realised the story around Tapio may be a confusing and daunting one for individuals new to Acala and Polkadot in general, and as such, we’ve decided to shape up our website for 2023.

We’ve also decided to rework our key messaging from focusing on Tapio Protocol itself and instead more on tDOT, with our slogan: tDOT - the better way to hold your DOT. Let’s dive in and explore what we’ve added.

After spending considerable time among the community, our ambassadors as well as introducing ourselves to potential partners, it became clear that the narrative around Tapio Protocol was not clear, regardless of what kind of user you were.

While we’re still tackling the same problem of fragmented liquidity within the Polkadot ecosystem with our StableAsset pallet and StableSwap mechanism, our top priority is filling tDOT with liquidity which can facilitate a variety of functions both on the Acala Network, and eventually, other parachains. As such, we must cater to our audience as best we can, which is what we strive for.

Previously, if you wanted to check out stats like the APR, circulating supply and so on, you’d have to head to multiple places within our dApp and dashboard. While our key focus is transparency and providing the community which as much data as possible, we also want to make headline metrics simple and easy to view and hence we’ve included a real time banner on the homepage as shown above.

We’ve also included the 2 in-depth audits Tapio Protcol has gone through, courtesy of Security Research Labs, as previously it was difficult to find as you’d have to go through either Tapio’s or Acala’s Github to access them.

The team also felt that the explanation of the underlying mechanism that enables tDOT, taiKSM and 3USD was not clear enough and so we dedicated a page to explain it to the average user, appropriately named “Technology”. We begin with a simple explanation with an appropriate graphic, to serve as a 30 second intro to tDOT - our motivation is that if a user were to leave the site, they’d have enough of an understanding to explain it to others.

If however, the user would like to learn more, they could scroll down further and be met with an interactive graphic of how tDOT is actually minted from an architecture perspective. By hovering over the individual “steps”, you’re able to easily identify which function relates to an aspect of the process.

All in all, for users, both knowledgeable, and new to Tapio or the Polkadot ecosystem at large, our new website will provide both a functional and educational experience about our mission and the great product that is tDOT. 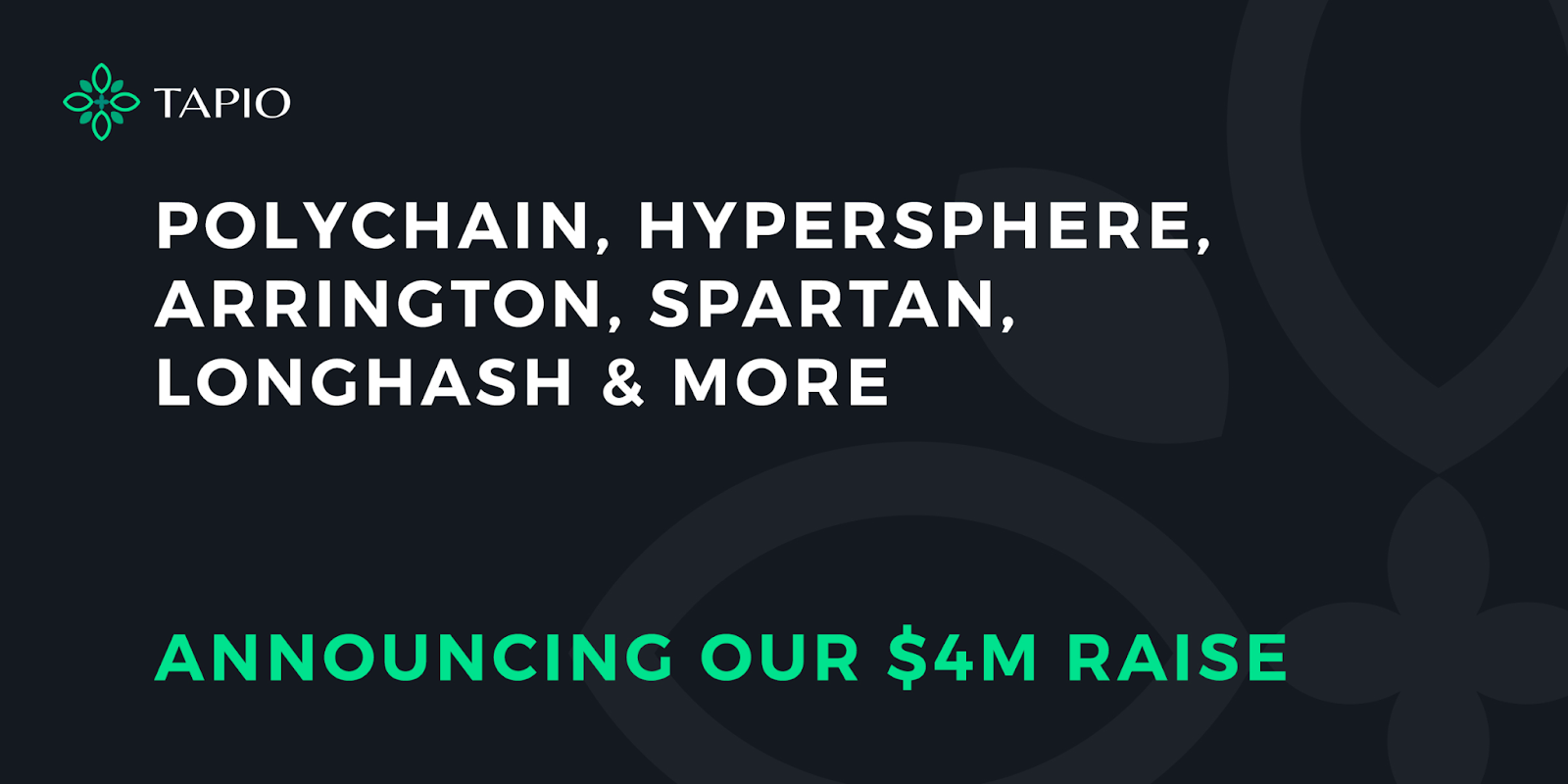